The opening ceremony of the Slovak branch was attended by leading journalists and potential Slovak customers.

The Squarebizz office centre, located in the Bratislava-Bory district, now includes Virtuplex's 700 m2 VR lab, the largest commercially available VR space in the world. The hall equipped with the latest technologies was inaugurated by Virtuplex on 18 October. It decided to do so in response to demand from its customers operating in Slovakia. 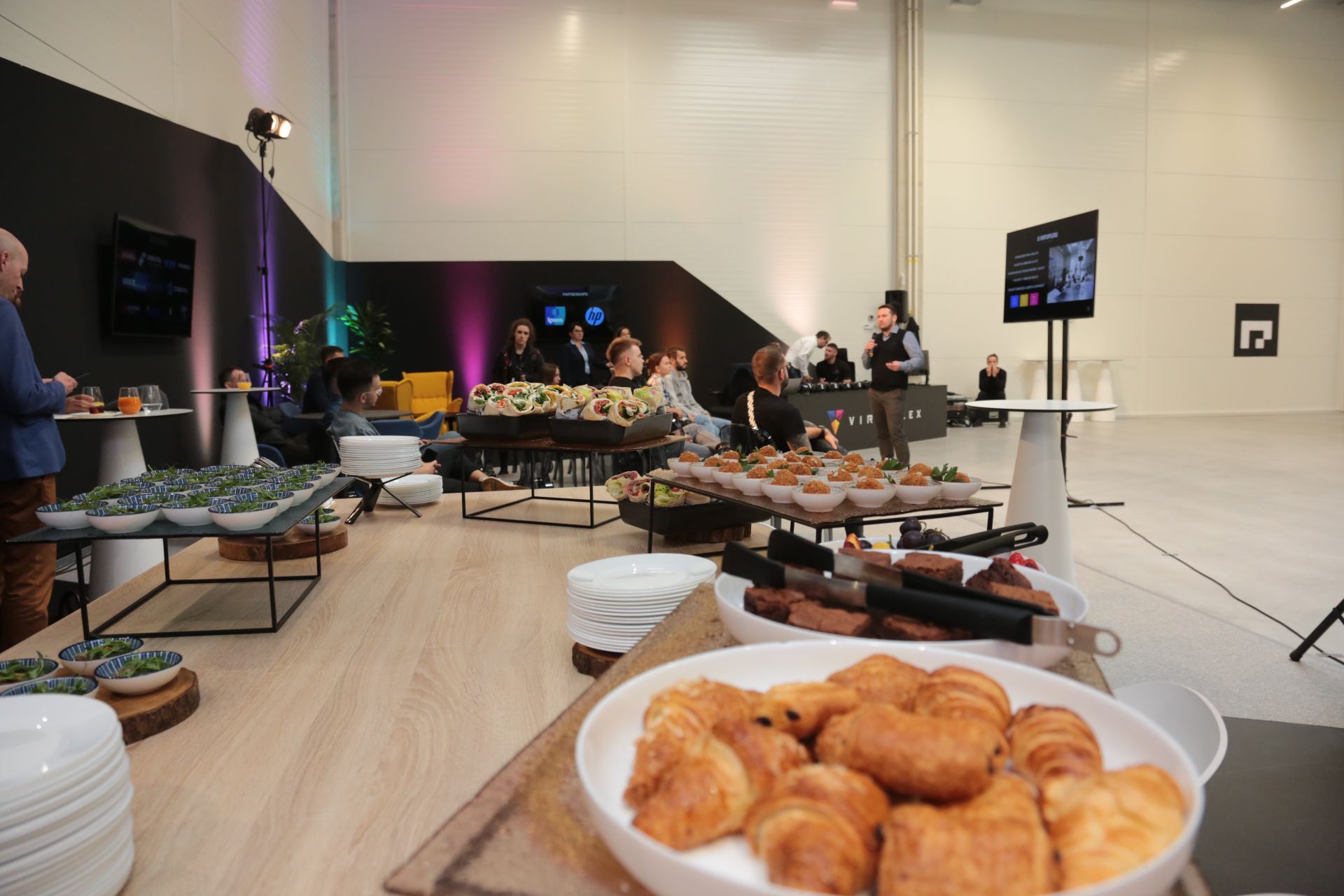 Already on the day of the opening of the Slovak VR lab, the first potential customers were already moving around the hall. They were able to get inspiration and discover the possibilities of using VR for their business thanks to a tour of three projects that Virtuplex has developed in its Prague hall. Pavel Novák, co-founder of Virtuplex, guided the clients through the virtual twin of the Intercontinental Hotel and the showroom of the Škoda company. The futuristic Base on the Moon was presented by its author, space architect Tomáš Rousek, who also designed the Slovak branch of Virtuplex. 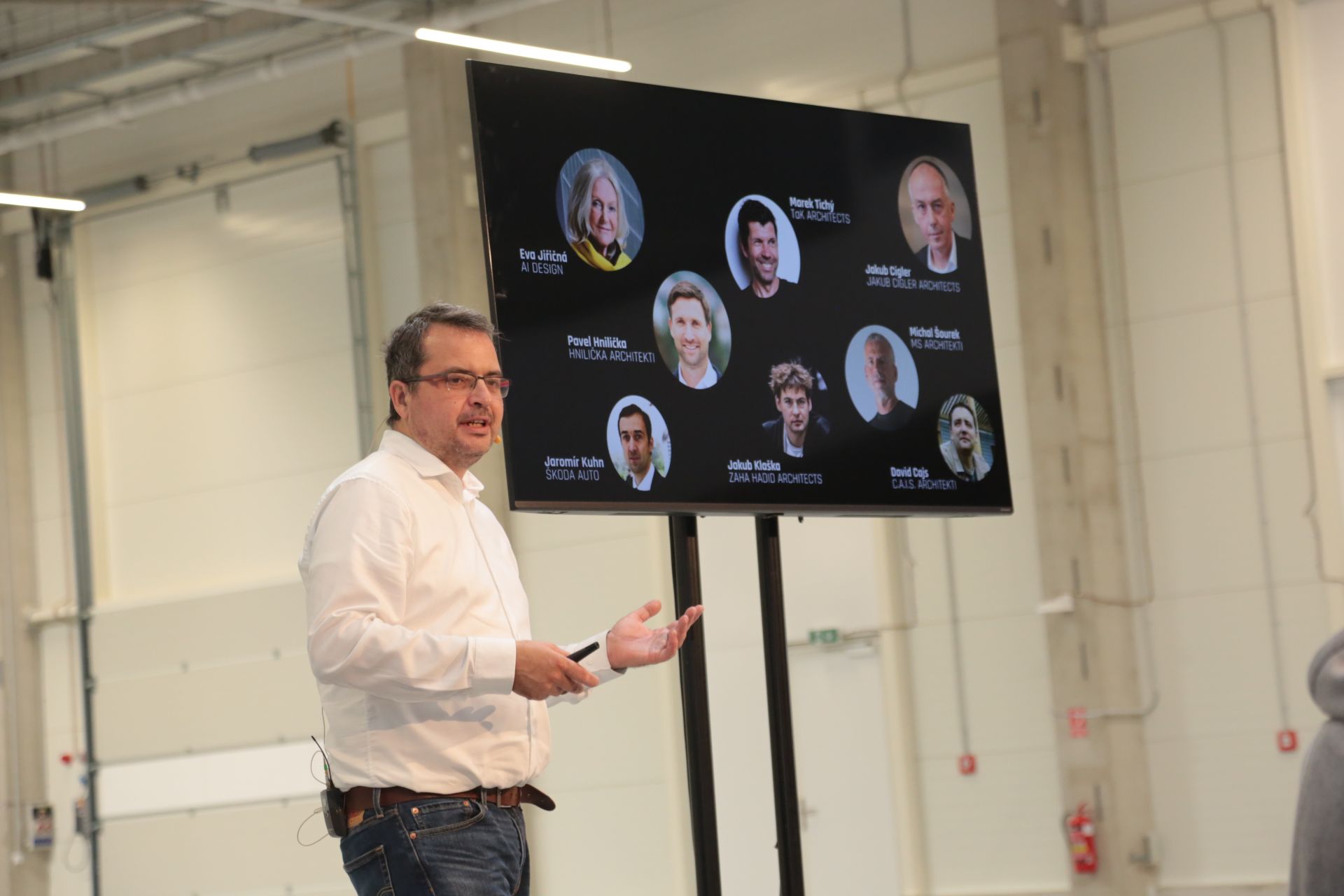 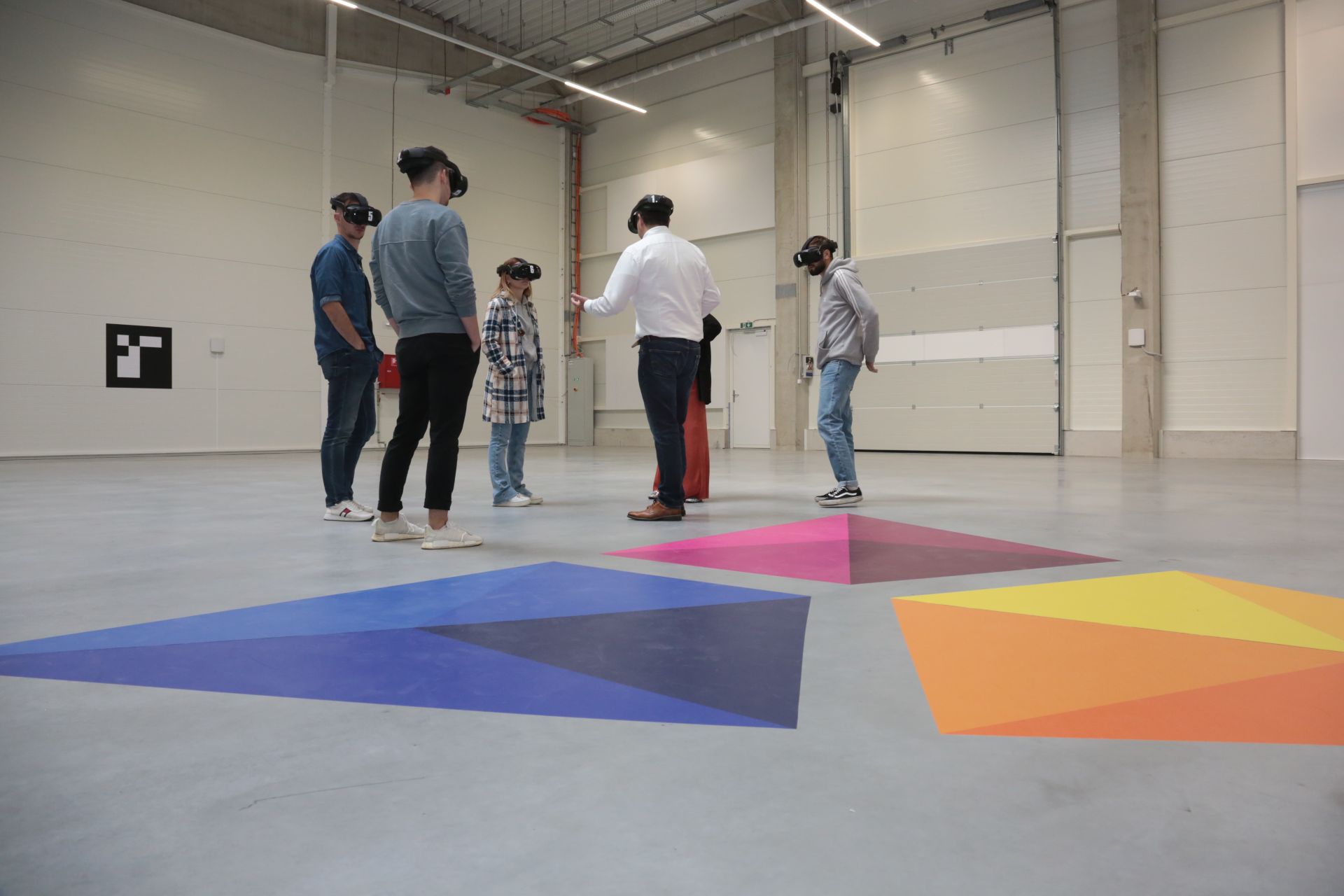 The press conference was also attended by leading Slovak journalists dedicated to modern technologies and VR. The articles were published by trend.sk, touchit.sk and ASB.sk, a website about architecture and construction business for professionals. The expansion of Virtuplex has not escaped Czech journalists either. For example, CzechCrunch and the news server Euro.cz reported on it.

As part of the company's strategic plan, Virtuplex is already finding out what is the situation in the field of VR usage in other European countries. In the future, Bratislava will not be the only destination where Virtuplex will go. Currently, it already has plans to expand to the UK as well, while continuing to focus primarily on B2B customers.